Ant Financial Services Group is known as China's biggest and most valuable financial technology company, but the man who's in charge of the Alibaba Group's financial affiliate remains a deeply mysterious non-public figure.

Eric Jing, 44, a veteran Alibaba executive and head of Alibaba's Alipay unit since 2009, rarely talks to the media or speaks at industry conferences.

He is so low-key for an executive in his position that a Google search of his name shows few results. For those that do show up, most are public company press releases.

In April, Jing donated US$5 million to his alma mater, the University of Minnesota. Nobody knew until the school released a public statement.

Alibaba announced on Monday that Jing Xiandong, which is his Chinese name, will replace long-term director of the board, Jonathan Lu, as member of the Inte... 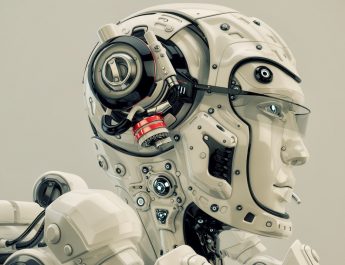 Are Chinese AI Companies And Its 14 Unicorn Leaders Turning Into VC Investors? 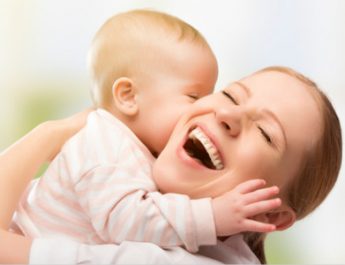 China’s Wanda Gives Up War With Disneyland As It Sells Tourism, Hotel Assets For $9.3B