The two-year-old Beequick is cutting its staff count to 700 from 1,100. It has also reduced office space to occupying one floor at an office building in eastern Beijing, down from two floors previously, according to Chinese media reports.

In response to the reports, Beequick says it is in the process to optimize its resources and its series D financing round is proceeding as planned.

It is common for O2O companies with a heavy focus on logistics to cut costs in today's environment, says an industry insider cited by Chinese media reports, as investors are increasingly demanding start-ups to achieve financial susta... 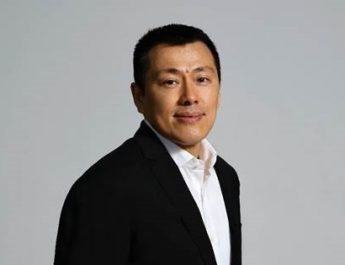