The Beijing municipal government is in the process to establish a Zhongguancun industry M&A fund-of-funds with targeted fundraising total of RMB30 billion (US$4.5 billion), according to Chinese media reports.

The fund-of-funds will pool capital from a mixture of government and private entities, including Beijing Haidian M&A Guide Fund, a Haidian state-owned assets unit, unnamed public companies and financial institutions.

The fund, which seeks to raise RMB10 billion initially, aims to use financial leverage by establishing subsidiary funds to raise additional private capital to eventually support M&A deals worth as much as RMB200 billion (US$30 billion).

It will invest in large public and private companies valued at over RMB10 billion, with a priority to back pioneering Haidian district-based firms. 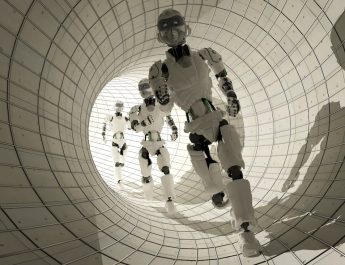 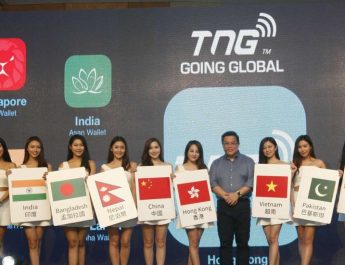