Tu, 57, was previously head of the Shanghai’s Stock Exchange, a deputy chair at China’s securities regulator and a central bank official. He has been vice mayor of Shanghai since December 2007, and was promoted to executive vice mayor in February 2013.

The Peking University graduate has led Shanghai’s effort to become an international financial hub since 2007. He is behind major reform programs including setting up the free trade zone in Shanghai and the Shanghai-Shenzhen stock connect scheme.

Tu was approached by the Communist Party’s human resource departm...

JD’s JV With ZestFinance Will Soon Open Services In China 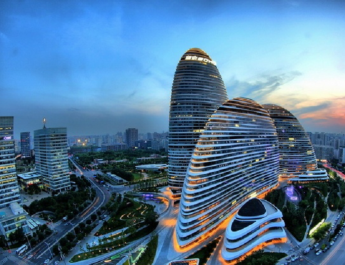