A newly launched RMB private equity fund Jiawo Capital said it had reached first closing of its debut vehicle with capital commitment of RMB500 million (US$76 million), or half of its RMB1 billion target.

Based in Tongxiang city in Zhejiang province, the fund counts the Tongxiang municipal government as its cornerstone investor.

Established at the end of 2015, the founding team of Jiawo Capital come from Envision Capital and Ping An Ventures.

Co-founder Li Honghui has previously served as CEO and managing partner at Envision Capital, and as a director at the investment banking department at China Euro Securities Ltd., a joint venture between French CLSA Asia-Pacific... 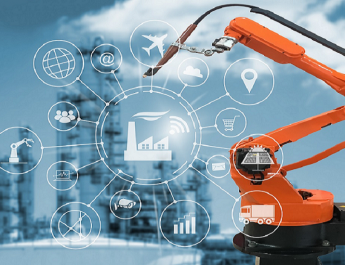 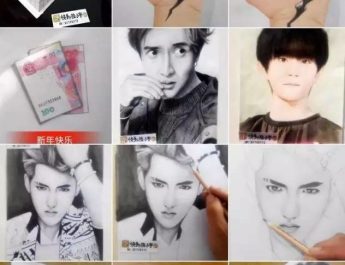