Tang Media Partners, a private investment firm focused on entertainment and media across the U.S. and China, has acquired a controlling stake in international film sales and distribution firm IM Global for an undisclosed amount, according to an announcement.

The Los Angeles-based investment firm, founded by former CEO of Bear Sterns Asia, Ltd. Donald Tang, bought the stake from India's Reliance Group, which invested in IM Global back in 2010.

Donald Tang has joined the IM Global board to become the executive chairman. 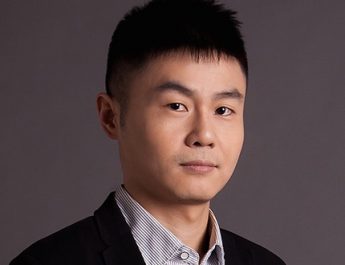