Uber announced that the company will expand its cooperating relationship with Alipay in the global market.

With the deal, Alipay's 450 million active users will be able to pay for the rides in 68 countries and regions where Uber operates businesses. They can also directly call for the rides via Alipay app. Financial terms of the deal were not released.

Over the past couple of years, Uber China and Alipay have maintained a stable cooperation. In 2014, Uber announced plans to accept Alipay as its payment channel in mainland China. And early in 2016, Uber started accepting Alipay payment in Hong Kong, Macau, and Taiwan.

According to Emil Michael, senior vice president of Uber, this is important fintech deal for Uber. Alipay is one of the most innovative payment companies in the world.

Accepting Alipay as its payment channel is repo... 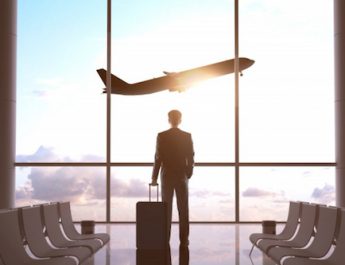