Three men involved in an alleged swindle of Chinese speculators of the Bitcoin virtual currency have been detained in China.

Local media report that the three men were involved in the GBL trading platform that allowed Bitcoin futures trading. The service ran for a few months and then closed abruptly on October 26, 2013. When it closed, funds owed to at least 130 investors amounting to at least CNY4.5 million and as much as CNY30 million disappeared. Different media are reporting various amounts of lost investments.

The men, surnamed Huang, Jin, and Liu, respectively, have been detained at an undisclosed location, and local media report the men deny committing a crime. No information is available on when the men will possibly face trial.

Bitcoins have risen in value around the world over the past few months from USD150 to as much as USD... 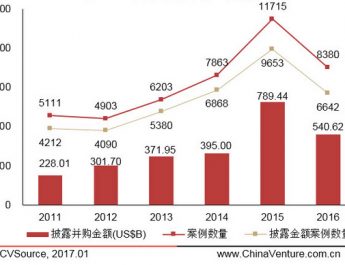 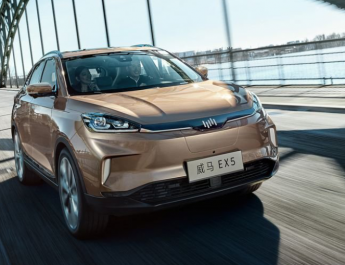 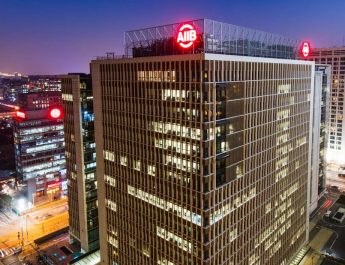