Taiwanese smartphone maker HTC announced that its investment in the cloud gaming service provider OnLive will lead to losses of USD40 million.

According to HTC, OnLive recently completed an asset restructuring because the company was short of working capital and unable to raise new funds. HTC refused to provide further details about this investment.

In February 2011, HTC invested USD40 million in OnLive, which was considered a move to introduce more online games into its smartphone products. OnLive provides gaming services to PC users via streaming media and the company started to offer similar services to Android tablet and smartphone users from the end of 2011.

However, due to high costs of infrastructure, the U.S.-based company was forced into a restructuring, leading to its failure to achieve reasonable earnings. OnLive said its as... 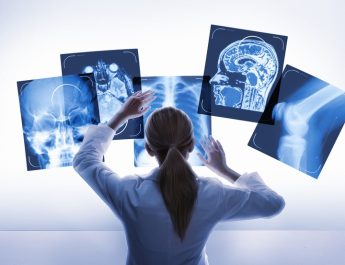