The glow for online games in China might be dimming, as SeaRainbow Holding Corporation Limited, the owner of the Chinese online leisure game platform Ourgame, has revealed the financial statistics of Ourgame for the year of 2009, stating that the company lost over CNY34.48 million in 2009.

This has been the second time for Ourgame to make losses since it opened it... 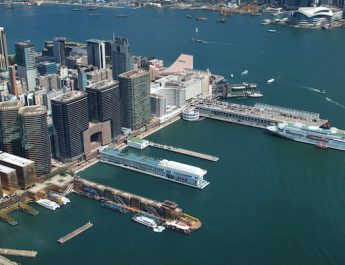