Chinese financial services software firm Longtop Financial Technologies Limited announced its unaudited financial results for the quarter ended September 30, 2009, which is the second quarter of its fiscal year ending March 31, 2010, and showed increases in both revenue and profit.

Adjusted net income for the quarter ended September 30, 2009, of USD21.4 million or USD0.40 per fully diluted share increased 32.0% as compared to adjusted net income of USD16.2 million in the corresponding year ago ... 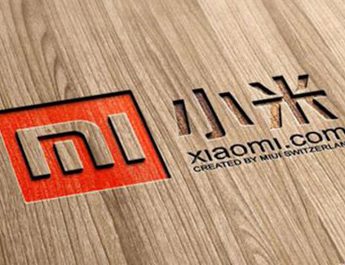