A number of Chinese private equity firms have acquired stakes in Tencent-backed Since Times, a mobile game developer listed on the Shenzhen Stock Exchange's New Third Board, according to a company announcement.

No financial details or names of investors were disclosed.

Founded in 2008, Since Times specializes in the development of military themed mobile games. Its most successful games include Empire of Warships, Alliance of Tanks and Red Alert War of Tanks. Besides China, the company has introduced its games into several other countries in Asia, Europe and the United States.

Since Time was initially backed by Tencent, which injected RMB10 million (US$1.4 million) in an angel round back in 2012. It later raised series A and B financing rounds from several other Chinese investors, including Zhejiang Juren Capital Management Co., Ltd. ... 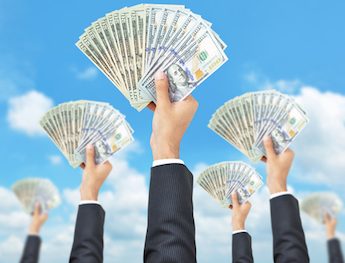