Legend Capital, the venture and growth capital arm of China's Legend Holdings Ltd., has raised a total of RMB8 billion (US$1.1 billion) for its seventh U.S. dollar-denominated venture capital fund and fourth RMB fund, according to a company announcement.

The news came after Legend Capital announced earlier this year that it had raised US$243 million for its seventh U.S. dollar fund, LC Fund VII, L.P., with an aim to raise US$374 million in total.

Over the past a few months, the company has completed fundraising for another three new vehicles, each being the first of its kind for the investment company: a U.S. dollar-denominated healthcare fund, a RMB healthcare fund, and a RMB sports and culture fund, raising a total of RMB4 billion (US$580 million).

"We expect to make investments and hold for eight to ten years, and these funds will ... 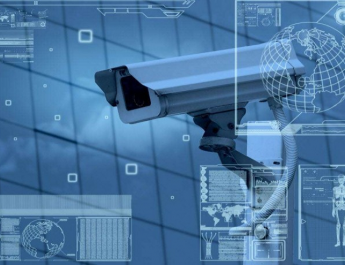 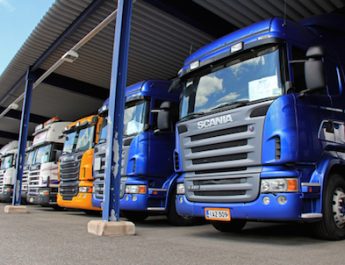