CITIC Capital launched a pair of China-focused private equity funds dominated in both U.S. dollar and the RMB to raise as much as US$1.5 billion in April 2016. The RMB-dominated fund is still on the road, with a fundraising target of RMB3 billion (US$439 million), according to the reports.

The newly closed vehicle plans to continue targeting buyout and privatization opportunities in the consumer and manufacturing sectors in China. 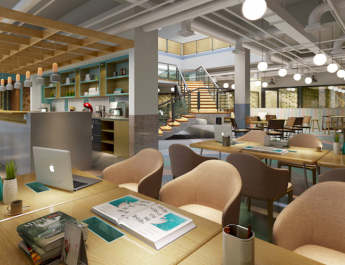