Wu Hui (pictured), chief financial officer at LeEco, has reportedly left the company without disclosing the reason, as the Chinese Internet company is caught amid a prolonged financial crisis.

LeEco did not immediately responded an inquiry from China Money Network to confirm the news.

Wu joined LeEco last August, shortly after which the Beijing-based company was embroiled in a cash shortages crisis after a couple of years of aggressive expansion. He was brought in to help the company raise additional capital.

His departure, which was reported by Chinese media, may signal the depth of LeEco's current crisis. 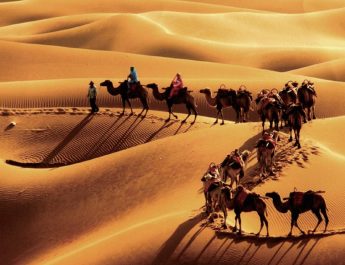 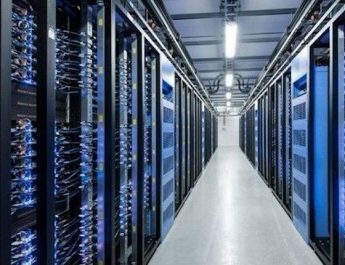 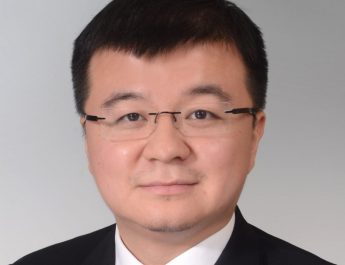