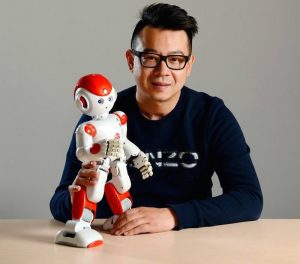 James Zhou, founder of China's biggest robot maker Ubtech Robotics, was fascinated by the Transformers show as a young boy in Shanghai during the 1980s. A few decades later, he's turned his childhood passion into Ubtech, a US$5 billion technology powerhouse based in Shenzhen.

His vision for the future is even bigger. By Zhou's estimation, Ubtech will become the global leader of the consumer robotics market, as the sector expands rapidly to make robots part of average households, just like cars did a hundred years ago.

The pursuit of his passion in robots hasn't been easy. After seeing some Japanese humanoid robots during a business trip to Japan in 2008, Zhou was so captivated that he immediately began researching for ways to make something similar in China. 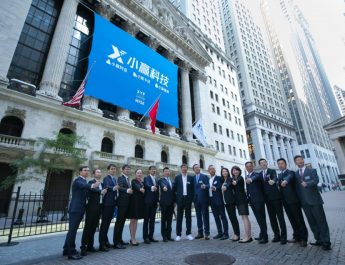