Chinese venture capitalists and entrepreneurs continue to throw money at bike sharing companies, to the point where critics are anticipating an ugly collapse in the nascent industry.

The latest investment firm to bet on bikes is Florin Investment Group, a Chinese equity investment and debt investment company, which has led a RMB100 million (US$14 million) series A round in Qibei Tech, a bike sharing company operating in the city of Hangzhou. Existing investors, Chinese RMB fund Hunyuan Investment, also participated.

Less than 24-hours prior, Mobike, one of China's the two biggest bike sharing companies, stated that it has raised US$215 million in series D led by Tencent, while its biggest rival, ofo, raised US$130 million in series C led by CITIC Private Equity just three months ago. 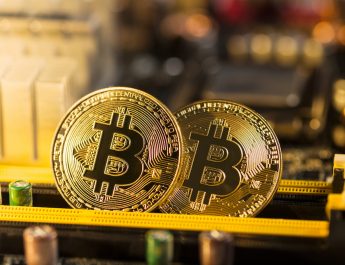 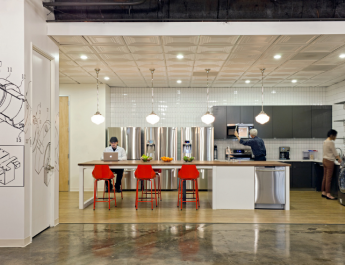