Trustbridge Partners has led a RMB160 million (US$23 million) series A round in Shanghai Bajiulin, a new media and knowledge sharing start-up founded by well-known Chinese financial writer Wu Xiaobo.

Zheshang Venture capital, Toutoushidao Capital and Puhua Capital also participated in the round, which gives the start-up a RMB2 billion (US$29 million) valuation post-money. 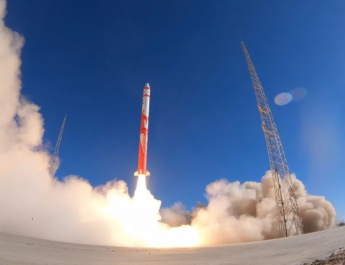