In another sign of how frothy the Chinese sports and film investment market has become, a Chinese company has acquired television rights for the English Premier League for a price ten times of the football club's previous rates.

Chinese online TV and video content provider PPTV has agreed to broadcast the 380 matches each season of the English Premier League from 2019 to 2022 in China in a US$700 million deal, according to media reports.

The price is about ten times more expensive when compared to that of Hong Kong-based Super Sports Media Group, which paid around US$20 million a season for the rights from 2010 to 2019.

The valuation is rich in comparison to NBC, which acquired a six-year right for the English Premier League through 2022 for US$1 billion. 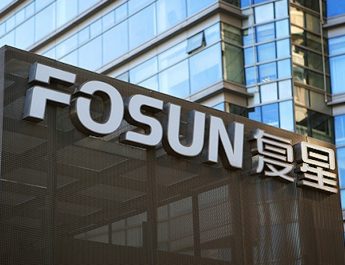