During the past two weeks, Chinese Internet and technology company LeEco has been hit with multiple negative news. It was late in paying its smartphone suppliers and a construction contractor tasked to build its smart vehicle factory in Nevada. It has also incurred massive delays in smartphone shipment.

As a result, the company's stocks plummeted as much as 6.7% today in Shenzhen, on top of a 10.42% drop since November 2. A total market capitalization of RMB9.1 billion (US$1.3 billion) has evaporated.

LeEco's founder and chairman Jia Yueting is forced to hit the brakes, as overexpansion in the past few years strained the company's finances. LeEco might need to end some ambitious projects and cut back on expansion plans dramatically.

"It was never a secret that LeEco has been short on cash. But two months ago, I found that the rapid ... 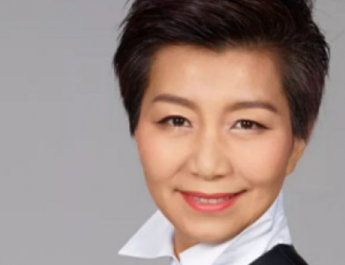