Shanghai-based P2P (peer to peer) lending firm Ppdai.com, backed by Legend Capital and other venture investors, is planning an initial public offering in the U.S. as early as the second half of next year.

Formally named Shanghai Paipaidai Financial Information Service Co., the company is currently in initial discussions with bankers about the offering, which could value it at roughly US$2 billion, according to media reports.

Ppdai.com joins a number of Chinese P2P lenders seeking an IPO, which would allow their investors to exit. Ping An Insurance Company of China, Ltd. revealed in its semi-annual report that its Internet finance arm known as Lufax had recorded a profit for the first time during the first half.

Ping An Insurance is planning to spin out the unit for an independent listing potentially in Hong Kong this year or next to... 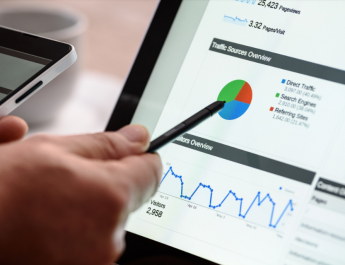 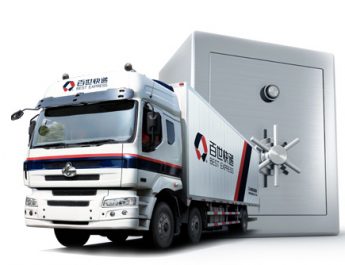 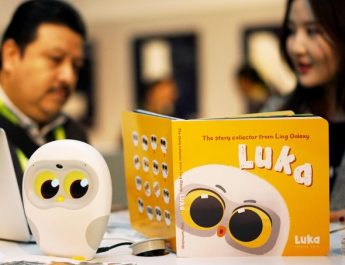