The ratio of problem credit to total credit facing China's banks could triple to 17% by 2020, and banks may need to raise fresh capital of up to RMB11.3 trillion (US$1.7 trillion) if the growth of China's corporate debt does not slow, according to a report released by Standard & Poor's Global Ratings.

The amount of fresh capital needed to replenish Chinese banks is equivalent to 16% of China's 2015 nominal GDP, suggesting that the current growth rate of China's debt is not sustainable for long.

"Our base-case expectation is that the momentum of corporate debt growth, in particular, will persist for another two years," said Terry Chan, a credit analyst at S&P Global Ratings. "It should then ease as the Chinese
economy further re-balances from being investment- and heavy industry-led
toward one more reliant on consumptio... 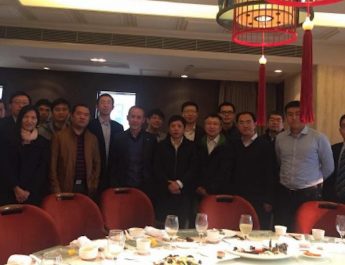 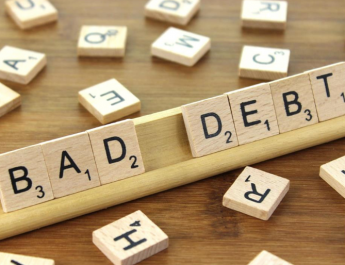