China Growth Capital has led a US$10 million series B+ round in Juzi Entertainment, a new media content producer, with participation from Qihoo 360 Technology Co. Ltd.

Founded by an ex-executive at Bazaar Star, a fashion new media platform launched by Bazaar China, Juzi Entertainment claims to have 20 million registered users with total daily pageviews of 40 million. 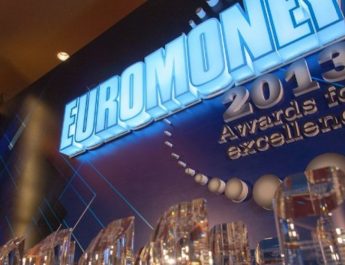