At the same time, the company has developed nearly 10,000 wireless city applications, serving over six million users. It expects to develop ten million users for the new services. Li made the remarks at the Mobile Asia Congress 2011 held by GSMA.

The wireless city platform refers to a platform established for the entire city, which enables access to a multi-level wireless network anytime and anywhere. Li said while promoting the wireless city construction, China Mobile plans to apply the most advanced mobile Internet technology applications into the urban manage... 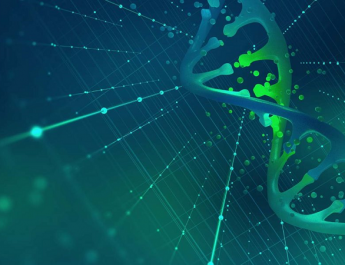