China's third-party Internet payment platform Alipay has announced that by the end of August 2008, the number of its users has reached over 100 million, making it the second largest payment platform after American-based Paypal, which has over 180 million users in the world.

According to the reports in local media, although there is still a 80 million user distance between Alipay and Paypal, Paypal achieved this result in 190 markets around the world over ten years while Alipay, relying on the vast Chinese market, spent only five years in gaining the 100 million users.

In addition, Alipay already has a certain influence in the global third-party payment market. Starting from 2007, Alipay tapped the overseas markets. So far, the company has established cooperation with more than 300 customers in Japan, South Korea, Europe, United States, Austral... 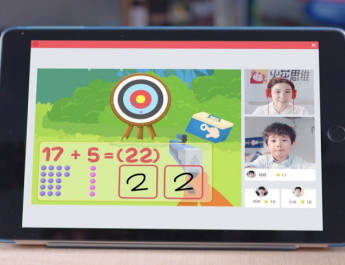